Thatcham Research has released its first Consumer Security Ratings for 2020, having assessed the security features of 13 new cars.

The results show that while progress is being made by carmakers, some models are still coming to market with inherent security vulnerabilities. 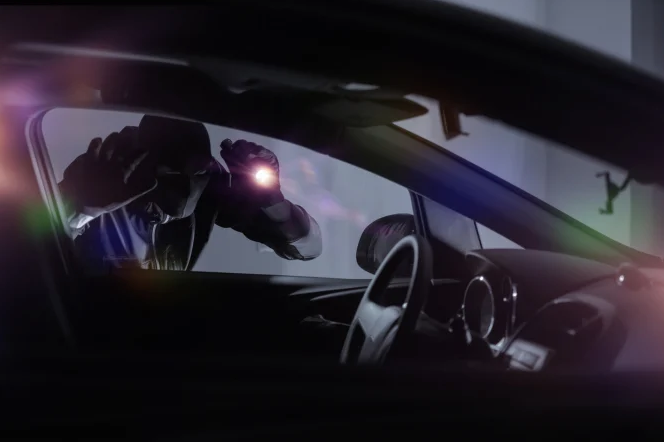 Three of the vehicles tested, the Hyundai i10 Premium Mpi (‘Basic’), MG HS Excite T-GDI (‘Poor’) and Tesla Model 3 (‘Basic’), were missing some of these security features, and the Tesla’s rating will apply following an upcoming firmware update.

Richard Billyeald, chief technical officer, Thatcham Research commented: “The keyless vulnerability continues to be a concern to car owners. However, it is not the only factor behind recent increases in vehicle theft.

“Our assessment found that the rated Hyundai, MG and Tesla models are missing some commonly accepted security measures. These measures were introduced to improve core car security and represent the minimum today’s drivers should expect, whatever the vehicle price point.”

Billyeald also commented on the rating for the Tesla Model 3: “Thatcham Research has been working closely with Tesla on the security features on the Model 3. Their ability to enhance security functionality via advanced connectivity across all vehicles is a huge advantage.”

The Tesla Model 3 uses a different access system (Near Field Communications) to the other cars tested and is not susceptible to the Relay Attack. 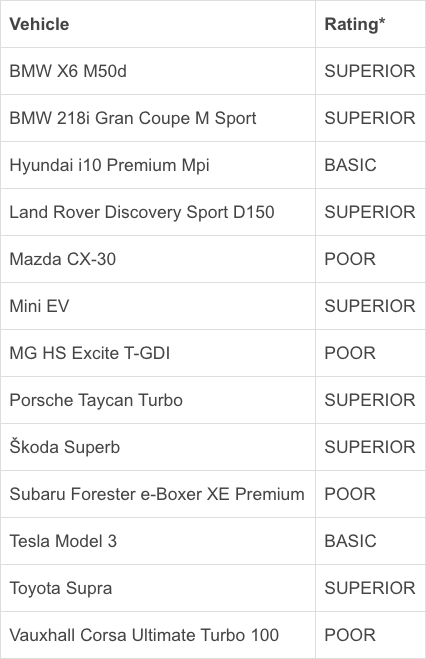 Billyeald added: “The number of carmakers now offering Relay Attack counter-measures with new vehicles is steadily increasing and should be applauded. However, all new cars with keyless systems ought to have a solution to this long-standing vulnerability in place.

“It’s also important to remember that the motion-sensor fob, while a good short-term fix, is not the ultimate solution to the keyless vulnerability, which should be designed-out of new vehicles completely in the future.

“Drivers should go into the dealership with their eyes open to keyless security and if they do intend to specify the system, ask if a fix has been introduced. Your dealer is there to help with any queries or concerns and will know about system fitment and which type of fob is available.”