Thatcham Research and the Association of British Insurers (ABI) are urging caution over the use of automated driving, saying several “non-negotiable criteria” need to be met before automated lane keeping systems (ALKS) can be classified as automated.

The UK government yesterday announced that ‘self-driving’ vehicles could be allowed on its roads by the end of this year.

The ALKS technology controls the position and speed of a car in a single lane and it will be limited to 60km/h. 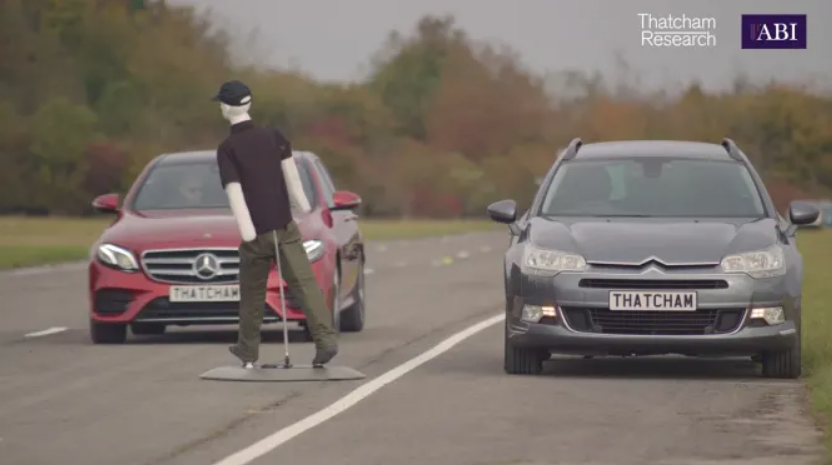 Director of research at Thatcham Research, Matthew Avery says: “There is still a lot of work needed by both legislators and the automotive industry before any vehicle can be classed as automated and allowed safely on to the UK roads.

“Automated Lane Keeping Systems (ALKS) as currently proposed by the government are not automated. They are assisted driving systems as they rely on the driver to take back control.

“Aside from the lack of technical capabilities, by calling ALKS automated our concern also is that the UK government is contributing to the confusion and frequent misuse of assisted driving systems that have unfortunately already led to many tragic deaths.

“A widespread and effective ongoing communications campaign led by the automotive industry and supported by insurers and safety organisations is essential if we are going to address current and future misconceptions and misuse.”

Thatcham Research and the ABI believe there are four non-negotiable criteria that need to be met before ALKS can be classified as automated:

“We have engaged closely with the UK government around their Call for Evidence on ALKS,” continues Avery, “and look forward to ensuring that future technologies such as ALKS can be adopted safely to reduce road casualties.”

Mark Shepherd, assistant director, head of general insurance policy, ABI adds: “While the insurance industry fully supports the development towards more automated vehicles, drivers must not be given unrealistic expectations about a system’s capability.

“It is vital that Automated Lane Keeping Systems (ALKS), which rely on the driver to take back control, are not classed as automated, but as assisted systems.

“By keeping this distinction clear we can help ensure that the rules around ALKS are appropriate and put driver and passenger safety first.

“Thatcham Research has identified some concerning scenarios where ALKS may not operate safely without the driver intervening. These need to be addressed in the consultation.”