Following the move to its new, purpose-built manufacturing facility in Winsford, Tiger Trailers is focusing on its dedicated apprentice programme as the company continues to create increasing employment opportunities in the north-west of England. 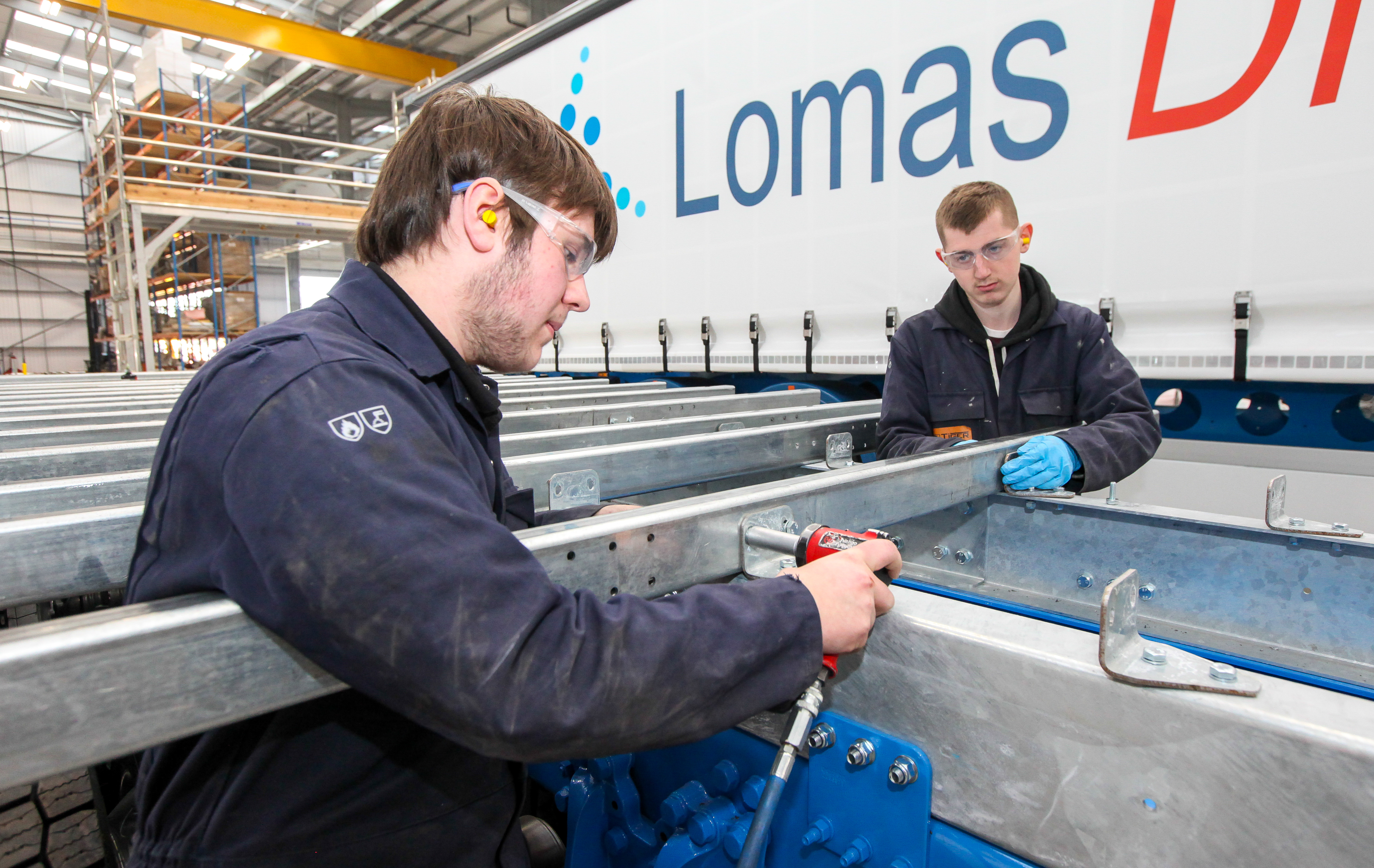 Established only recently in 2014, Tiger Trailers was quick to implement an apprentice programme and is now delivering NVQ courses for 45 individuals – all scheduled to be offered full-time employment following completion of their two- and four-year apprenticeships. The company is now looking to enrol a further 15 individuals in September, while reaching out to candidates of all ages.

Since moving to its bespoke manufacturing and office facilities, the industry’s newest, most modern trailer manufacturer has taken on 50 new staff within shop-floor and office-based roles, with recruitment continuing apace and in-line with company’s growing customer base. Integral to its recruitment ambitions, Tiger Trailers says its apprentice programme is “absolutely fundamental to the success of the business”.

“In 2014, right at the outset, we put in place a dedicated Apprenticeship programme,” says Joint Managing Director, Steven Cartwright, “Skilled workers are at a premium, but that doesn’t mean skills can’t be taught. The transport industry talks often about a skills shortage, and we saw a clear opportunity to address the issue – and its delivering results. In fact, some of our very best people are ex-apprentices.

“Our apprentice programme channels that eagerness and produces highly motivated, skilled individuals, which I believe is absolutely fundamental to the success of the business.” 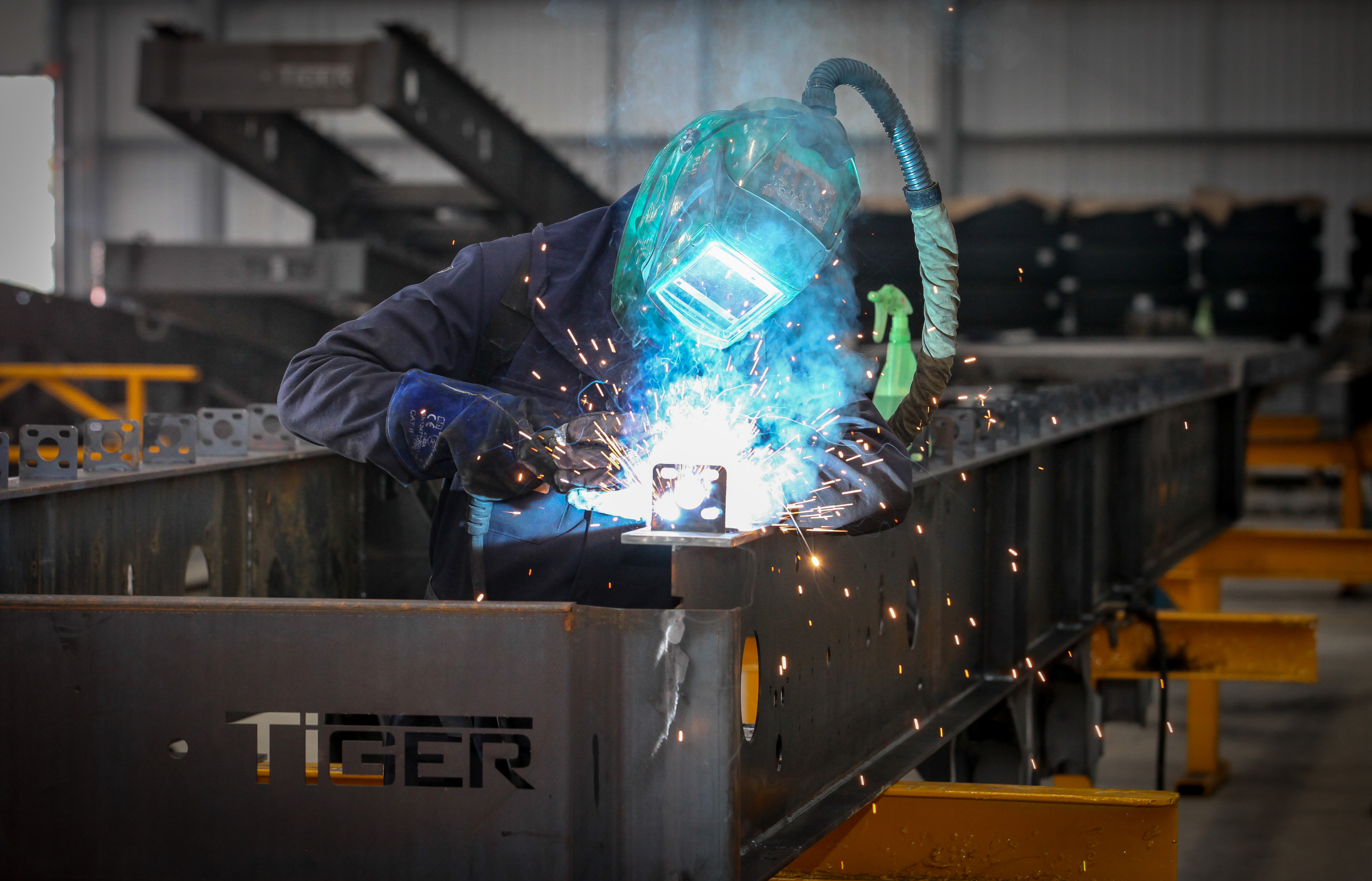 New Tiger apprentices are able to enrol on Level II (two-year) and Level III (four-year) NVQ courses in Mechanical Manufacturing Engineering. Day release learning is delivered by neighbouring Warrington & Vale Royal College in Hartford, while four days-a-week are spent on the shop-floor in Winsford developing skills in a range of disciplines including fabrication, chassis build, assembly, air and electrical systems.

Applications to enrol on a Tiger Trailers Apprenticeship opened on April 1, with a start date confirmed for September. Applicants must be 16 years of age by September. While young people are primarily attracted to apprenticeship schemes, Tiger is hoping to attract individuals of all ages.

“Yes, our Apprentice programme appeals primarily to school-leavers,” adds Cartwright, “but, increasingly, older people are looking to re-train and to embark upon new career paths, and we are very keen to engage with them.”