Established in 2006 RAPID is an acronym for the Regional Automotive Parts Independent Distributors (RAPID) group, a buying group made up from some of the largest independent vehicle part wholesalers in the UK. The group is comprise of similarly sized Motor Factor chains with their own distinct geographical locations. 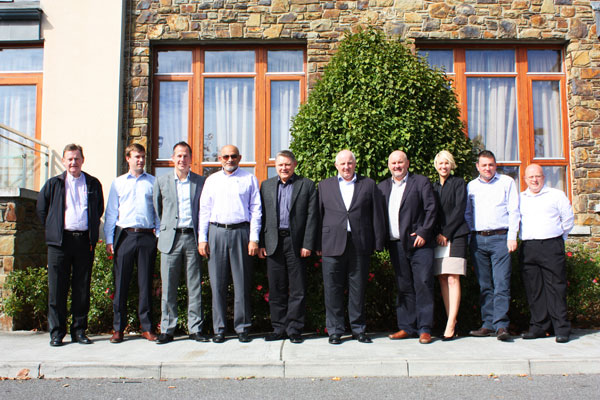