Formed in 1993 under managing director Donie Dillane, the Top Part Group group has grown to 20 stores nationwide, and continues to boast a keen interest in supporting local events within the community.

This is the longest standing sponsorship of a championship in Irish rallying history. The first leg begins on 6th March in Claremorris, Co. Mayo.

Top Part has extended its best wishes to all competitors for 2022. 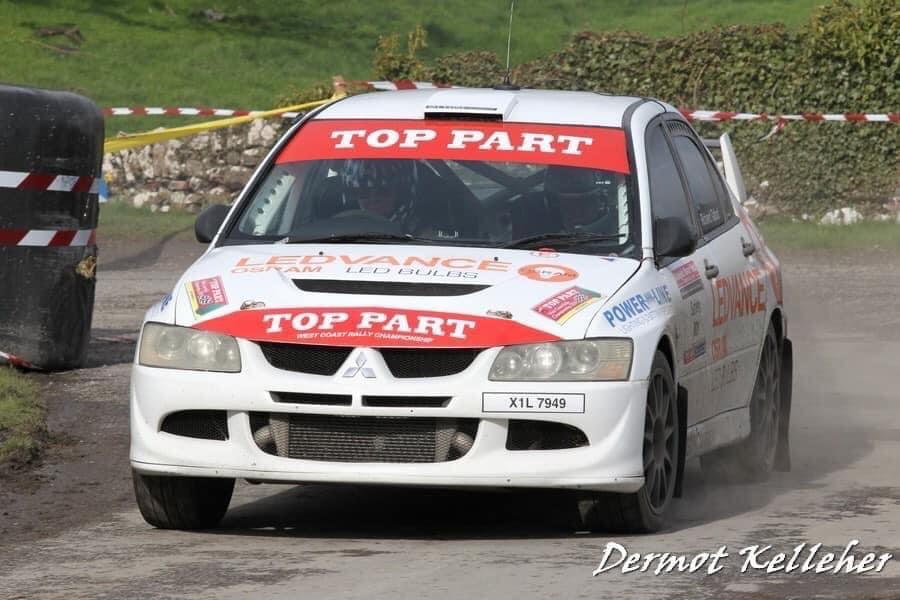 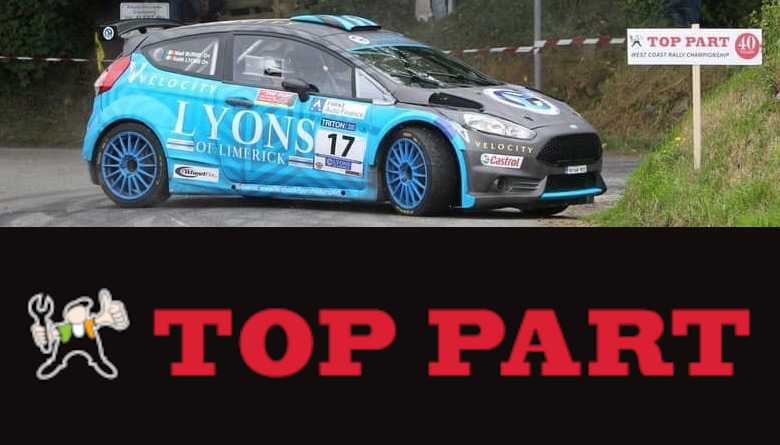