Trico enjoyed a winning start to its GT4 South European campaign, as the inaugural series got underway at the Nogaro circuit, with the Tockwith Motorsports (TMS) pairing of Marmaduke Hall and Eddy Moore securing class victory in race two. 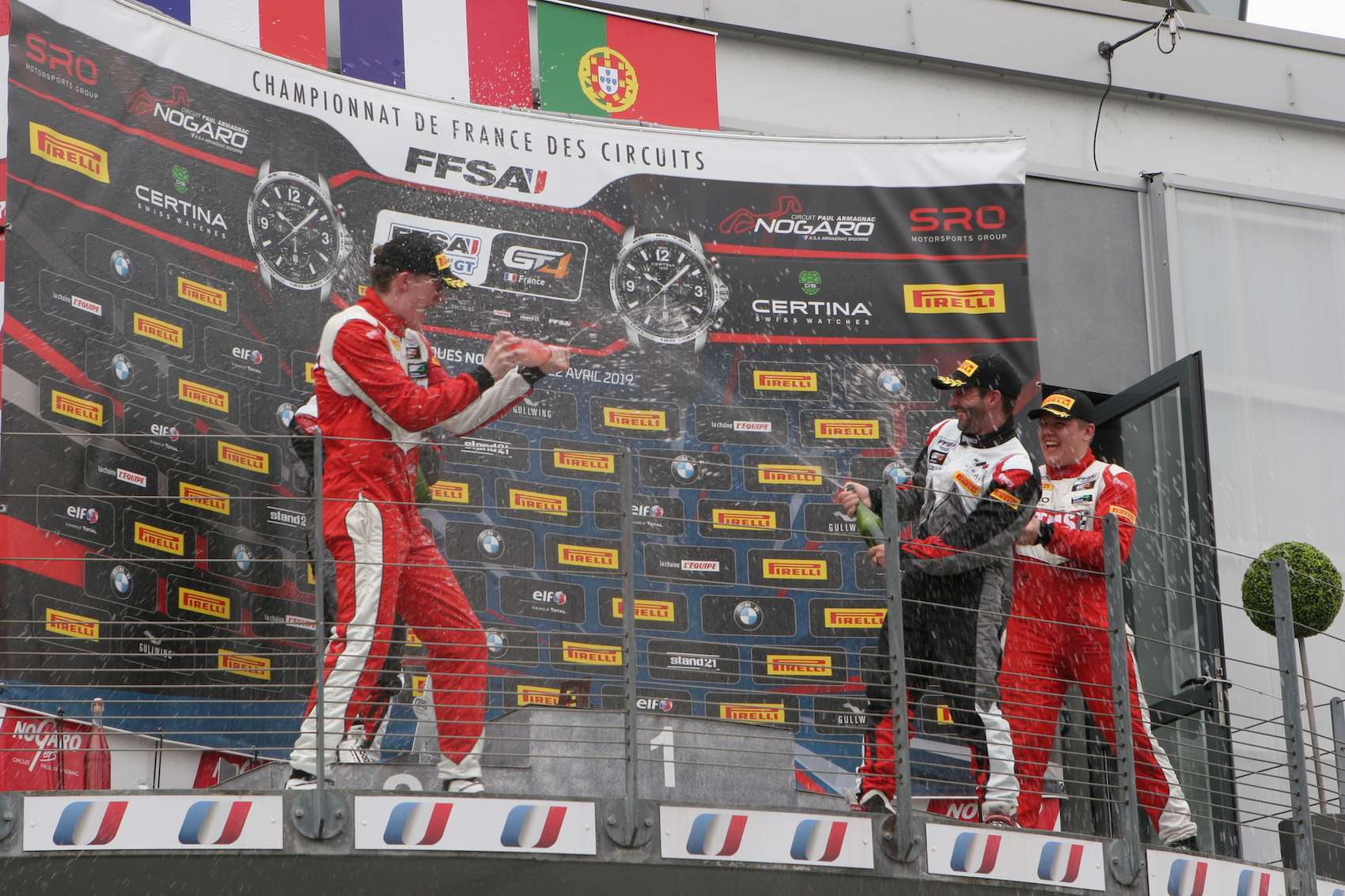 At the beginning of the weekend and a new race series, optimism of a great result was high, especially after qualifying for race one on pole position (GTC class) and fifth-place overall. The performance was particularly impressive, as the Trico-sponsored Ginetta G50 beat three Pro-Am cars.

Bad luck, however, threatened to spoil the weekend after car damage forced the team to retire it in the first race.

Nevertheless, the car had shown consistent pace throughout qualifying and practice, so there was an opportunity for Marmaduke, 17, and Eddy, 18, to bounce back in race two – and they didn’t disappoint, guiding the car to the chequered flag and earning top spot on the podium.

Trico’s Senior Product and Brand Manager, Sam Robinson, added: “We have enjoyed success with TMS, and having tasted that winning feeling in the UK with the Britcar Dunlop Endurance Championship, we felt ready to conquer the continent. This is an opportunity to showcase our brand, as an original equipment manufacturer and supplier of wiper blades and systems, on race circuits throughout Europe, which will help strengthen our pan-European awareness.

“We are delighted that the Trico car made it onto the podium and look forward to seeing the pair of Marmaduke and Eddy lift further trophies as the season progresses.”

Next up for Trico and TMS is a trip to Jarama, Spain (June 15-16), before visits to Vila Real, Barcelona, Algarve and Estoril. 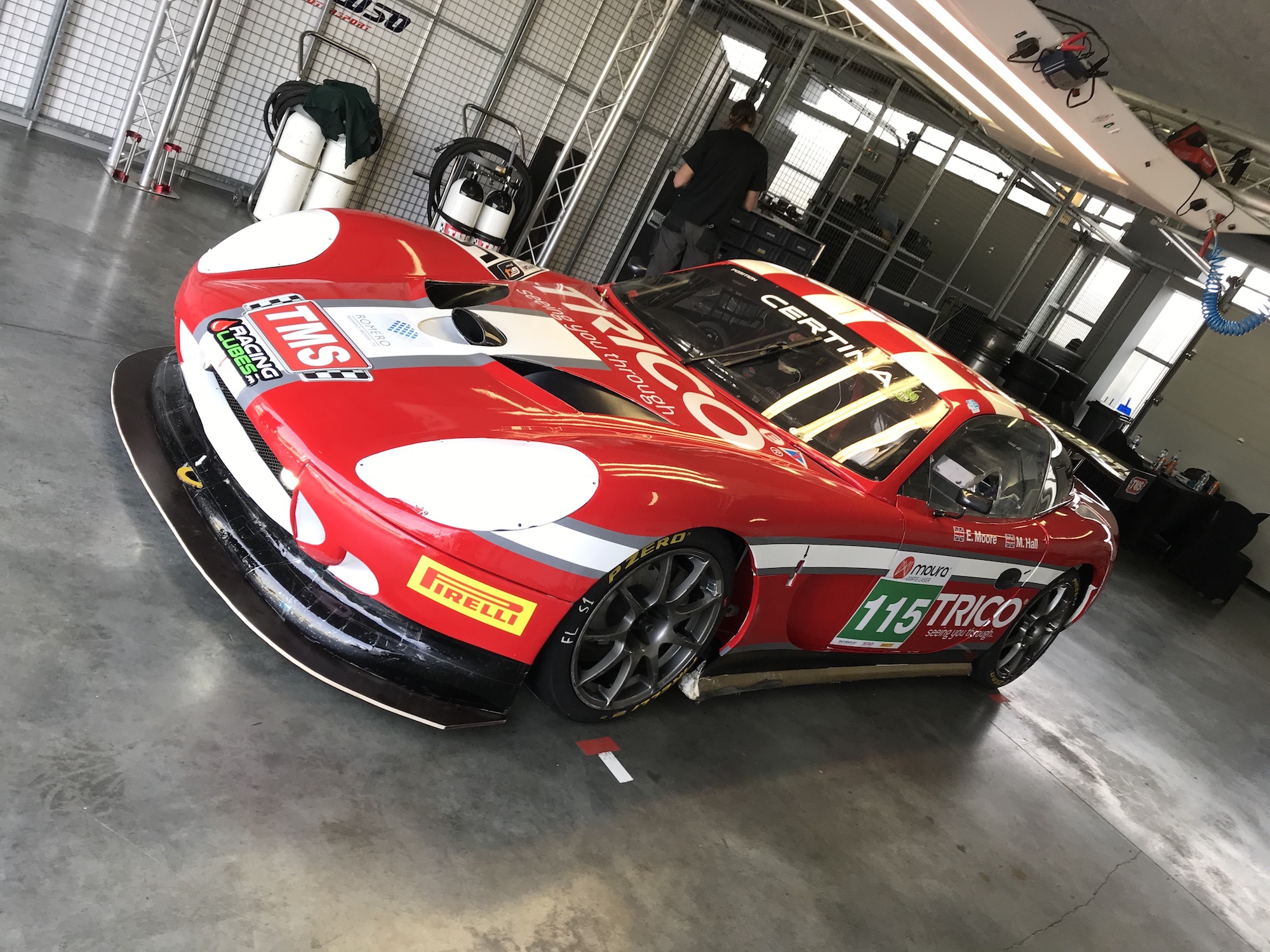