Trico will be resuming its chief sponsorship of Britcar Dunlop Endurance Championship winning constructor, Tockwith Motorsports (TMS), for the 2019 season.

The original equipment (OE) manufacturer of wiper blades and systems will return to the endurance series after a highly-successful 2018 season, where the Trico-liveried Ginetta G50 competed in seven rounds.

The ‘Trico car’ was moved from circuit-to-circuit inside its own transporter, wrapped in Trico livery, while it was also utilised by TMS to transport its various other race cars to events throughout the UK and Europe when Britcar rounds weren’t being hosted.

Trico also used the transporter and car to great effect at various automotive exhibitions throughout 2018, with Auto Trade EXPO, Ireland’s aftermarket exhibition, a particular highlight. 8110 people passed through the doors of the Citywest Exhibition Centre in Dublin last October with hundreds stopping to pose for photos with the GinettaG50, which was positioned outside the main entrance of the Exhibition Centre. Trico was also presented with Best Stand award.

Trico confirms that it will continue this arrangement in 2019. 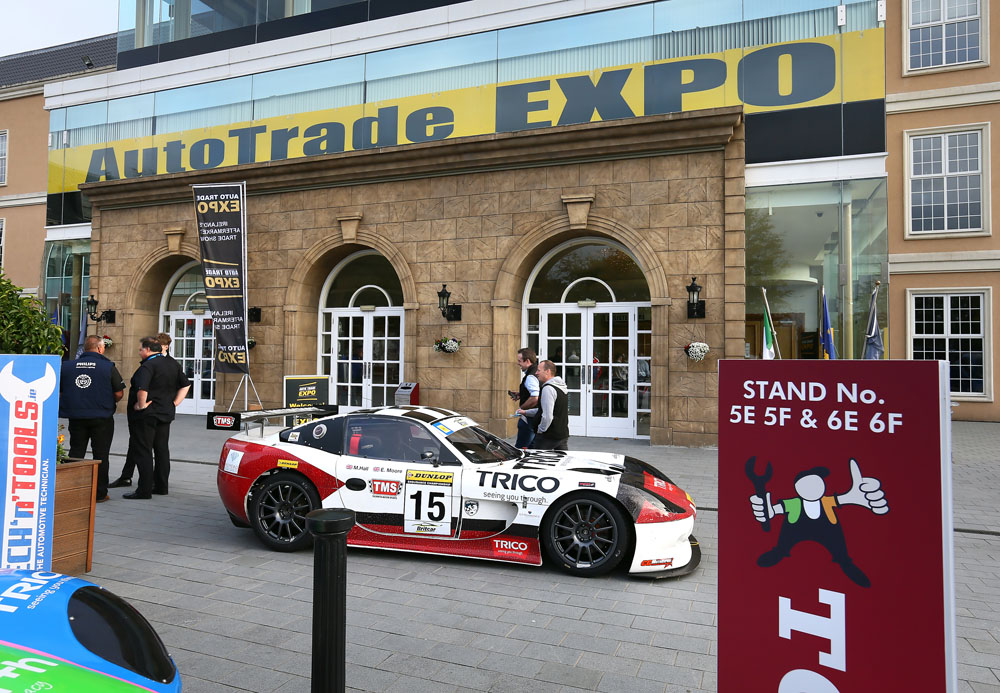 The formula of youth and experience paid off in 2018, as Moore became the first-ever female title winner of the title, alongside Matt Greenwood, who became the youngest-ever winner at the age of 17; therefore, Trico aims to repeat this this coming season.

Trico Senior Product and Brand Manager, Sam Robinson, said: “The relationship with Tockwith Motorsports has flourished and exceeded our expectations, and we didn’t hesitate in signing-up for the 2019 season.

“The team has a winning pedigree, and we are particularly pleased to have the defending Britcarchampion driving our car. With her championship-winning experience, we hope the Trico car can have a tilt at the title.

“For Trico, this represents another opportunity to maximise brand exposure and business opportunities in the UK and Europe.”

The provisional 2019 calendar has been released, with the first race due to take place on the weekend March 30-31. 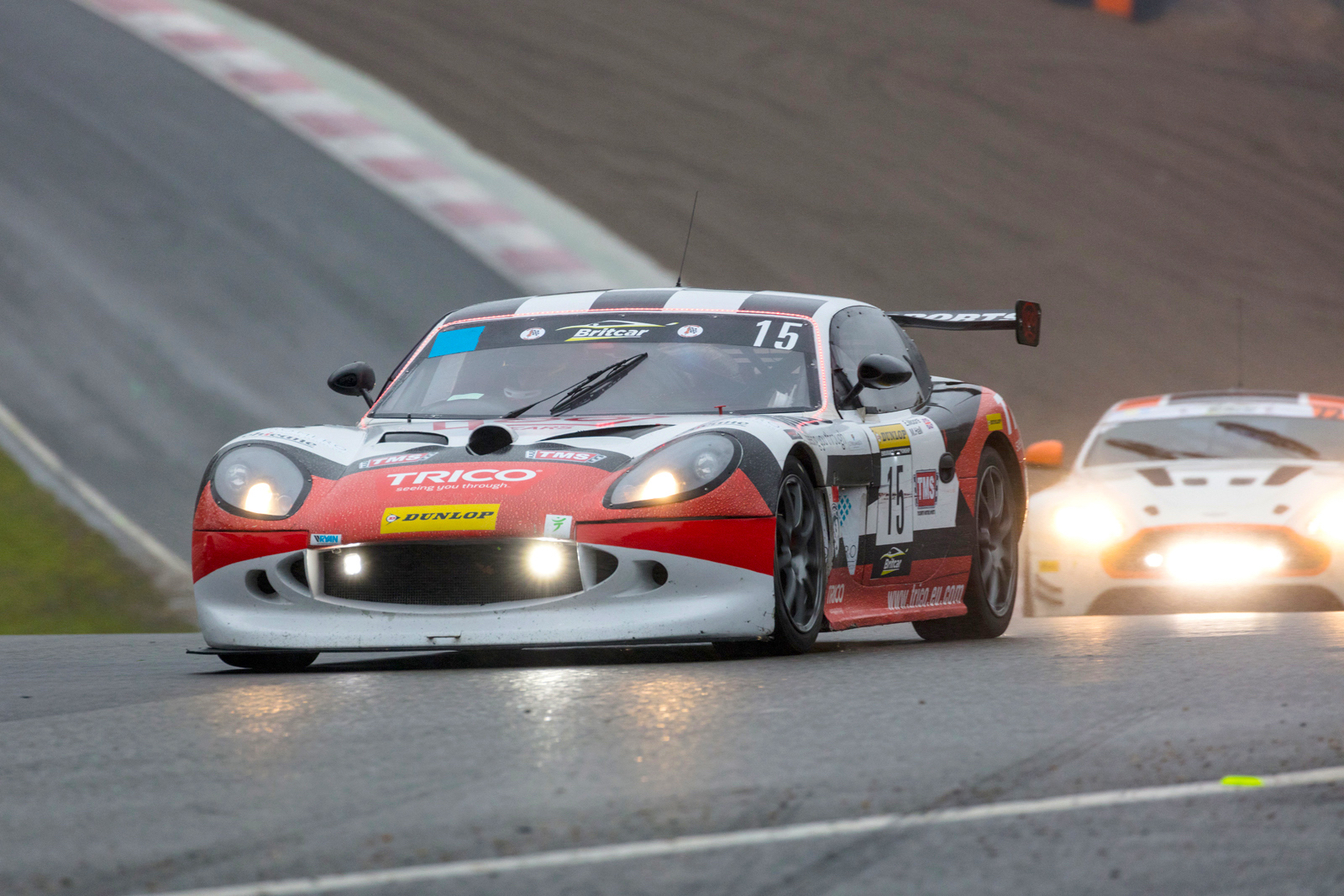