Trico Brand Ambassador, Sarah Moore, has been chosen as one of the drivers for the inaugural W Series, the first-ever top level motor racing championship for female racing drivers. 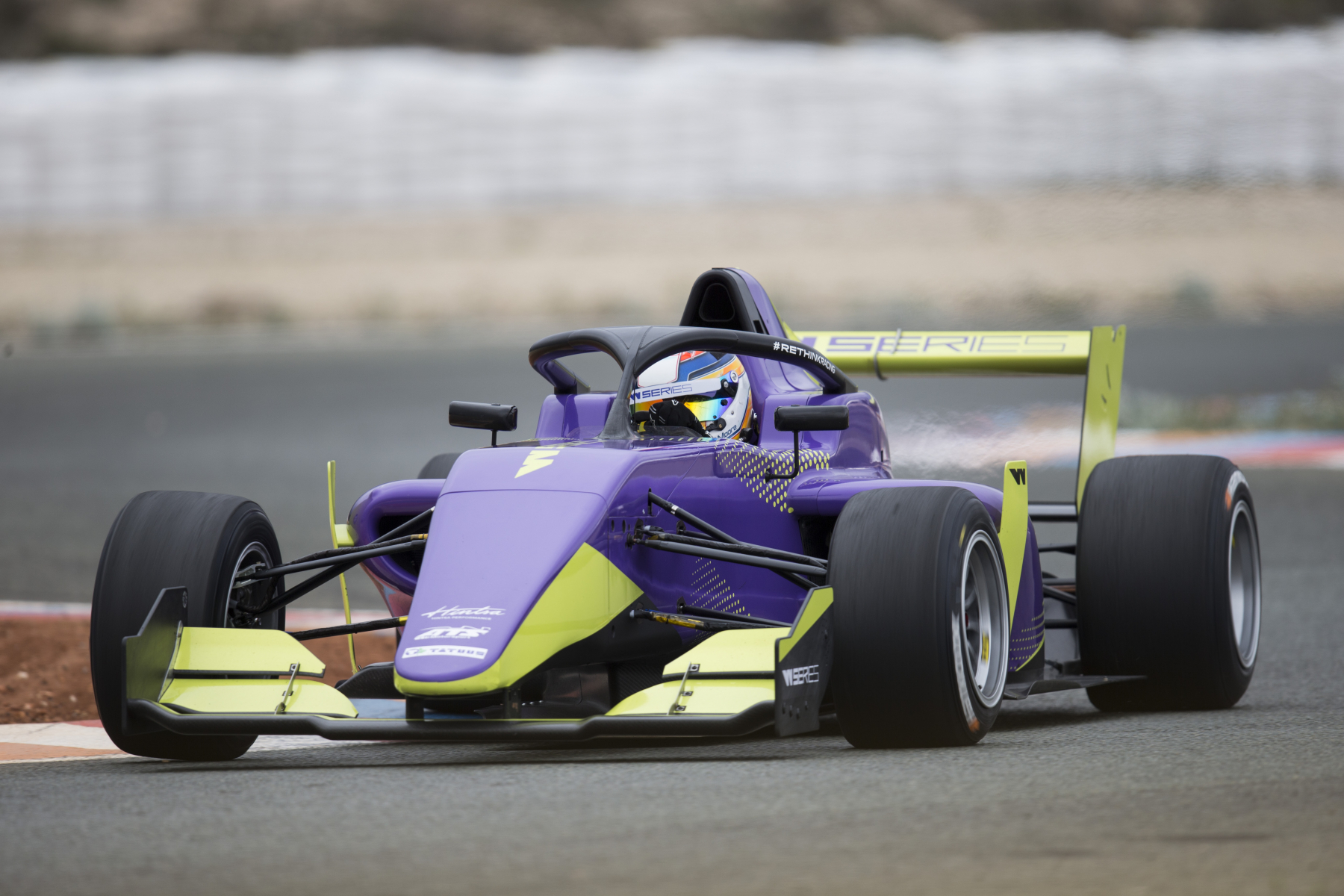 Spearheaded by former F1 Grand Prix winner and now W Series Chairman, David Coulthard, the series has been launched to provide female drivers with an opportunity to showcase their talents on a global scale and improve their chances of becoming professional racing drivers in the future.

Moore, 25 is a Tockwith Motorsports (TMS) driver and one of five Britons to progress to the final 18. She will line-up on the grid for the first of the six-round series at Hockenheim (Germany) during the weekend of the May 3-4, where she will drive a turbocharged 1.8l Tatuus T-318, identical to the car used in the FIA Formula 3 Championship. 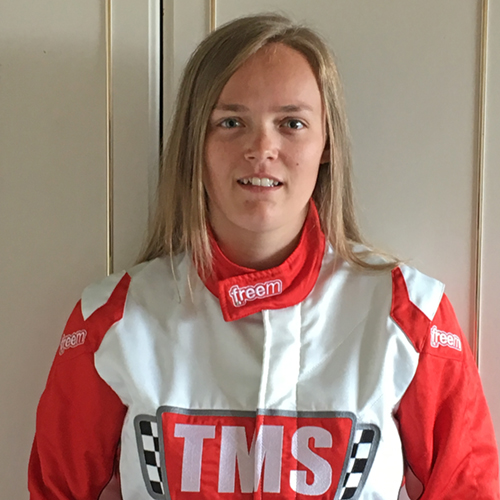 Trico’s Senior Product and Brand Manager, Sam Robinson, said: “Everyone associated with Trico would like to congratulate Sarah on this momentous stage of her career. We are delighted that her talents have been recognised, and we will be glued to the screens to monitor her progress as her motor racing career reaches new heights – we’re proud to have Sarah as our brand ambassador.”