TRW Aftermarket has launched its biggest range extension of 2015, just in time for the festive season. Totalling more than 170 new braking, steering and suspension part numbers and including 22 new shock absorbers, this news supports TRW Aftermarket’s market leading position in the areas of automotive active and passive safety, and highlights its role as the leading Corner Module supplier. 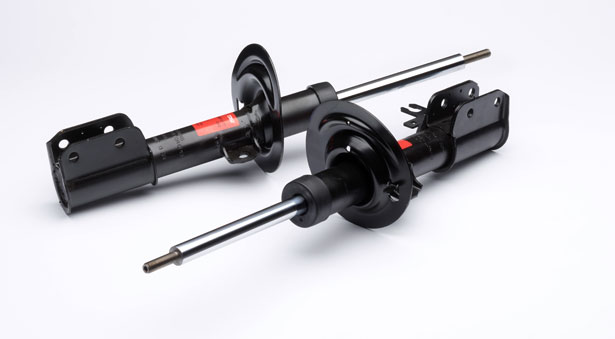 UK and Ireland marketing manager, Kevin Price said: “This extension comes just months after the second phase of TRW Aftermarket’s True Originals multimedia campaign was launched, using the messages of ‘speed, power and safety’ to highlight how the business is leading the market in terms of automotive safety, by offering premium quality shock absorbers.

“In most markets, including the UK, TRW differentiates itself from major competitors by offering twin packs in addition to single components; a move which is in direct response to test results which indicate stopping distances can be decreased by up to five percent when shocks are replaced in pairs.

“Our first to market approach allows us to offer new parts quickly ensuring that no matter how new the vehicle on the ramp is, no garage has to turn away business.”