Volvo Cars says it will replace its current paint shop at its Torslanda car manufacturing plant with a new one, which will result in an expected reduction of paint shop energy consumption and emissions by at least one third. 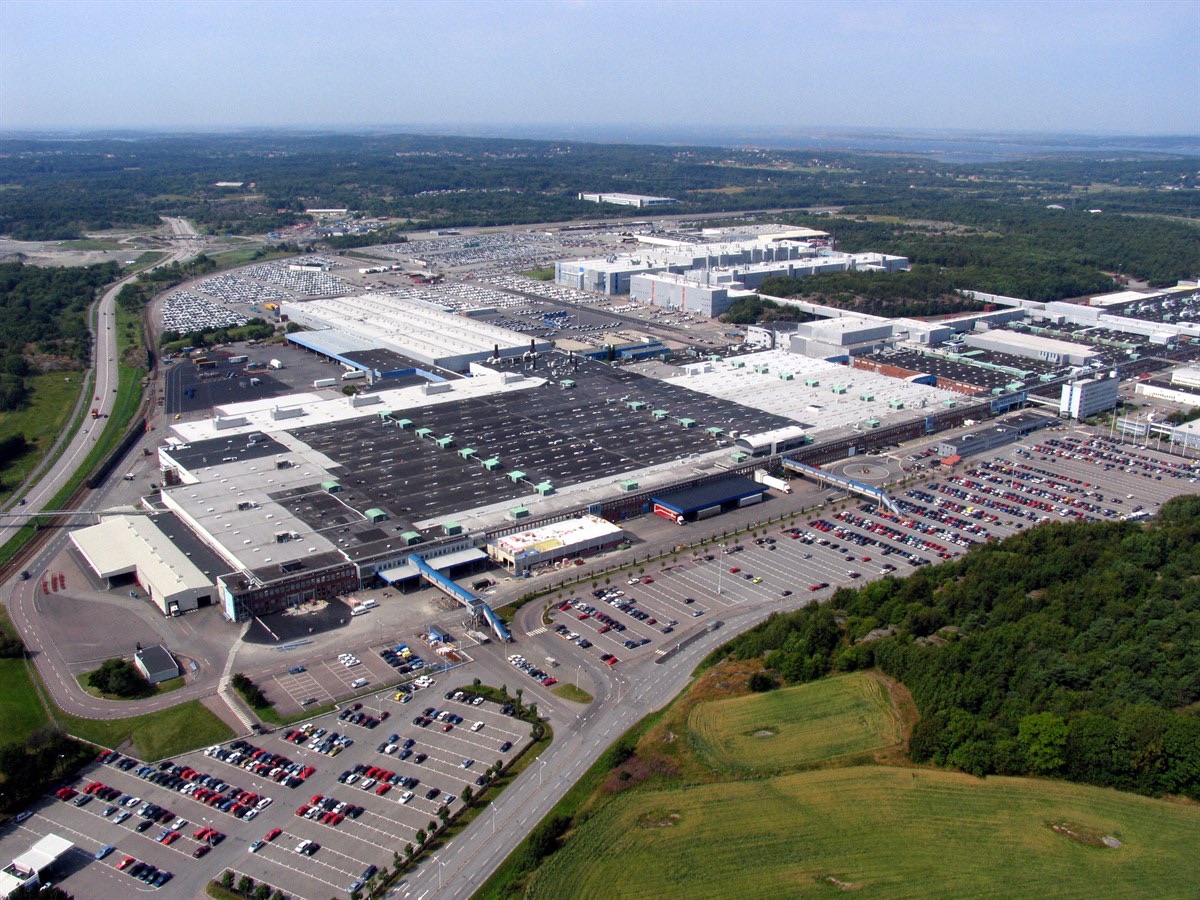 An aerial view of Volvo Cars Torslanda plant where the new multi-billion kronor paint shop will be built.

The new paint shop represents a multi-billion kronor investment in the Torslanda plant and is one part of a broader investment plan for the plant. Construction will begin in 2020.

The installation of the new paint shop also illustrates Volvo Cars’ commitment to Sweden as a manufacturing base and its ambitious growth plans.

The Torslanda plant is Volvo Cars’ largest manufacturing facility in terms of volume, and built 291,000 cars in 2018. It employs around 6,500 manufacturing staff and produces cars on the company’s in-house-developed scalable product architecture (SPA) platform, which underpins the company’s 90 and 60 series cars.

The introduction of a new paint shop allows for more efficient manufacturing processes and supports the launch of the next generation of Volvo models, most of which will be based on an upgraded version of the SPA architecture, called SPA2.

“We have identified our paint shop operation as one area in which we can achieve significant reductions in energy consumption and emissions,” said Javier Varela, Senior Vice President Manufacturing and Logistics at Volvo Cars. “Volvo Cars is committed to our vision for a more environmentally sustainable business. This investment also strengthens our plans for the Torslanda plant to remain globally competitive.”

In addition to addressing energy consumption and emissions throughout its global manufacturing network, Volvo Cars is also working to make greater use of sustainable material in its products. By 2025, it wants at least 25 per cent of the plastics used in every newly launched Volvo car to be made from recycled material.

The company is also committed to using less plastic in its operations, already undertaking a process to remove single-use plastics from all its offices, canteens and events across the globe by the end of 2019. The programme has so far replaced more than 20 million single-use plastic items such as cups, food containers and cutlery with more sustainable alternatives, including biodegradable products made of paper, pulp and wood.

The centrepiece of Volvo Cars’ commitment to reducing the environmental impact of both its products and operations was announced in 2017, when the company made its industry-leading commitment to electrify all new Volvo cars launched after 2019. Volvo Cars has since reinforced this strategy, by stating that it aims for fully electric cars to make up 50 per cent of its global sales by 2025.