Van drivers are risking accidents by failing to leave enough distance to stop, according to research by Volkswagen Commercial Vehicles.

The research shows that over half of the 500 UK van drivers surveyed by Volkswagen Commercial Vehicles carry up to half a tonne of equipment on a daily basis and don’t know how heavy loads impact braking distances. 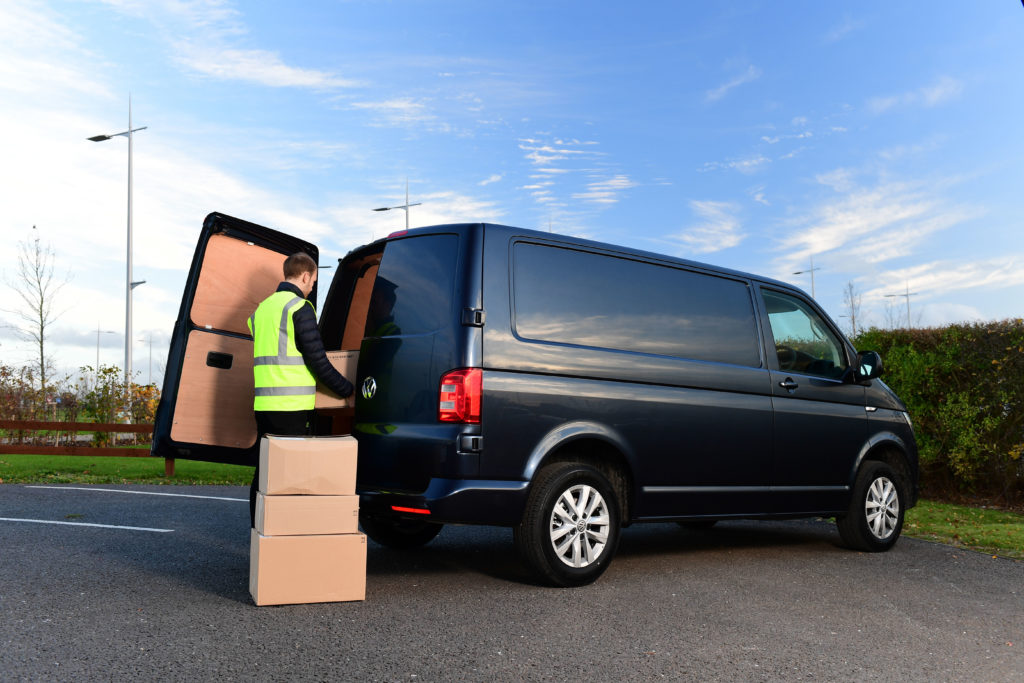 The brand conducted a series of brake tests at the MIRA Proving Grounds in Nuneaton on its range of vans, with the Caddy, Transporter and Crafter carrying varying weights from empty to 500kg at both 30mph and 60mph.

Carl zu Dohna, Director of Volkswagen Commercial Vehicles said: “Whether they’re plumbers, landscape gardeners or construction workers, our customers regularly carry half a tonne of equipment and need to be aware they need to adjust their driving style to avoid having a costly, and potentially serious, accident.”

Supporting the research, Matthew Avery, Director of Research at Thatcham Research said: “This is an important message from a brand which is really leading the way in commercial van safety. We would also encourage van drivers to ensure that loads are well-secured, as movement of heavy items in the rear can also effect stability and stopping distance.”