The latest electric innovations have dominated the Thatcham Research-supported What Car? Car of the Year Safety and Technology Awards, which have been revealed.

The work Volkswagen has put into designing its ID.3 from the ground up has been recognised by award judges who named the all-electric model the safest car of the year. 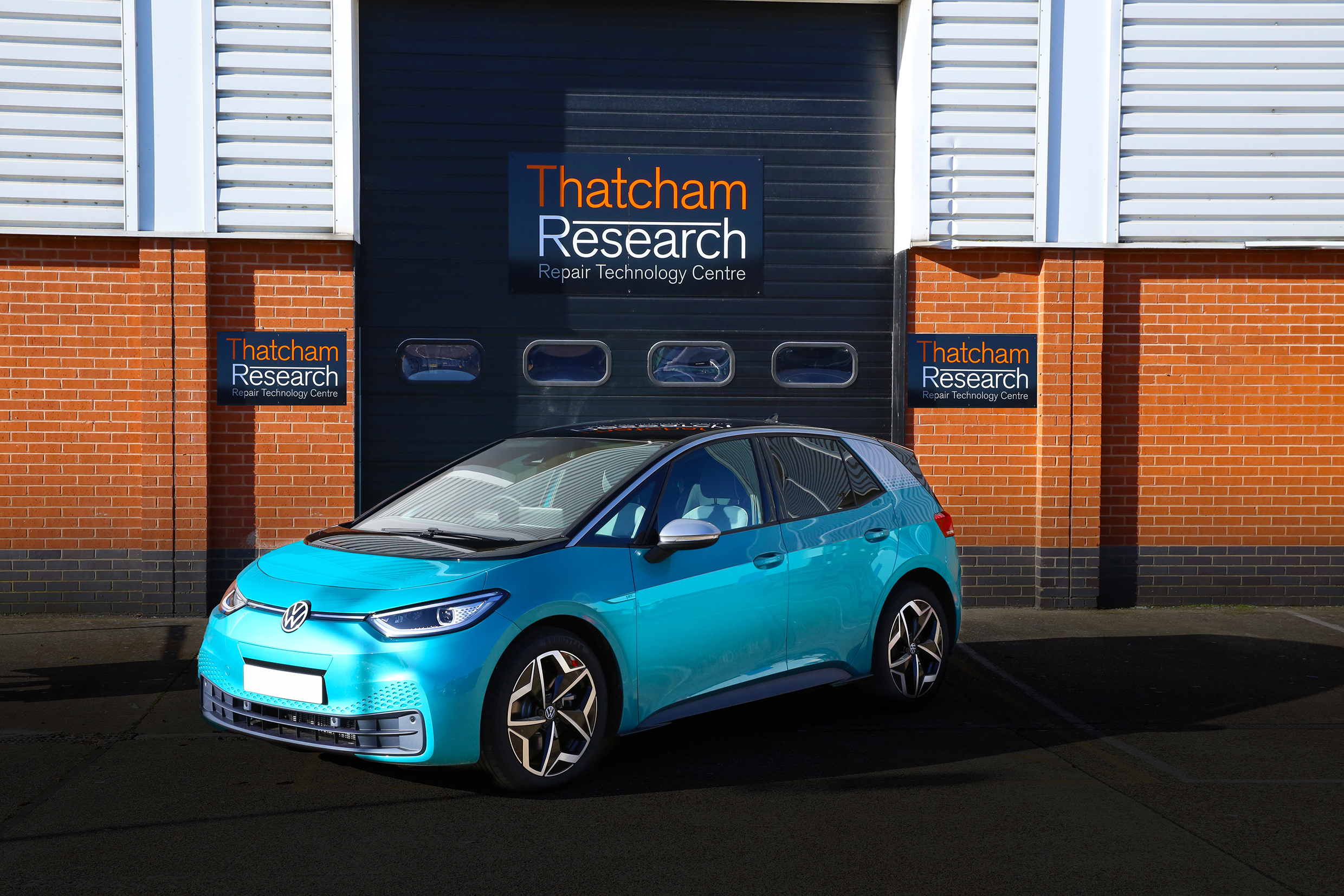 Launched in 2020 as the first fully-electric vehicle to join the Volkswagen family, the ID.3 scored a maximum five-star Euro NCAP safety rating in October – an impressive feat given that 2020’s testing protocols are the toughest ever and the most exacting in the world.

The ID.3 was the highest overall scorer of the year across all vehicles tested, performing consistently across all areas of assessment. Its Safety Award success marks the first time Volkswagen has won the category.

It was the top scorer with 88 per cent in the Safety Assist category, thanks to the performance of its collision-avoidance systems like Autonomous Emergency Braking (AEB), lane departure support and standard-fit multi-collision braking which prevents secondary impacts after an initial collision.

The ID.3’s robust structural integrity combined with the latest in restraint technology – including side protection airbags to prevent occupants’ heads from colliding – also helped it to a strong score in the Adult Protection (87%) assessment and a top score of 89 per cent for Child Protection.

The first runner-up in the Safety Award is Toyota’s fourth-generation Yaris which impressed as a supermini that represents good value for money. It’s crash avoidance credentials are strong, having scored 85 per cent for Safety Assist, while its 78 per cent score in the Vulnerable Road User assessment category means it also offers good protection to other road users.

The Seat Leon is the second runner-up. It’s 92 per cent score for Adult Occupant protection was the highest achieved during 2020 Euro NCAP safety testing, with the car’s performance in frontal and lateral impacts a highlight.

Meanwhile, the impressive functionality and performance improvements that Tesla has made to its vehicle fleet in 2020 have powered the brand’s over-the-air update capability to success in the technology category.